Pauline Mark is a Trinbagonian film and television producer, writer, and professional performer. She has a Bachelor of Arts Degree in Carnival Studies with a Minor in Gender Studies from the University of the West Indies. Her work as a creative has been heavily influenced by her education in both fields. She has produced and scripted projects, including “The Apartment: About Last Night”, “Wired 5.0”, “X and Y”, as well as numerous television features and fillers for state media. She has been featured in multiple local and regional print and television advertisements and her noted film credits include roles in “Home Again”, “Bazodee”, and “Between Friends”. She has won awards for the Traditional Parade of the Bands and received the title of Best Carnival Arts Student at the University of the West Indies in 2009. 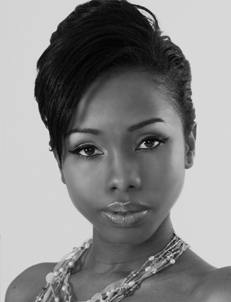