Patricia Mohammed, Emeritus Professor at the University of West Indies, is a key thinker in Caribbean feminist theory and has been involved in feminist activism in the region since 1979. Full Professor of Gender and Cultural Studies since 2005, she has supervised and taught on gender and development, film, and in cultural studies, and has devoted decades of service to the University, including the development of educational courses and research programmes, retiring as the First Director of the School for Graduate Studies and Research of the St. Augustine campus. She was the first Head of the Mona Campus Unit, Institute for Gender and Development Studies, Jamaica, and on her relocation to Trinidad in 2002 served variously in this capacity. Her scholarly contributions include over 100 publications in journals, edited books and media, including self-authored books ‘Imaging the Caribbean: Culture and Visual Translation’ (2010; Macmillan Education), and ‘Gender Negotiations Among Indians in Trinidad: 1917-1947’ (2001; Palgrave). Recent works include a collection of essays co-edited with Cheryl Ann Boodram (‘Connecting the Dots: Life. Work. Balance. Ageing’, Ian Randle Publishers, 2020) and the forthcoming ‘Writing Gender in the Caribbean: Selected Essays 1988-2020’ (Hansib Publications).

Since 1986, Professor Mohammed has also been involved in the production of films and other media on gender and cultural issues. In 2016 she co-authored with Rex Dixon the illustrated book ‘Travels with a Husband’, (Hansib Publishers, UK). In 2018, she was recognised as one of the University of the West Indies 70+ Outstanding Women Graduates of UWI in its 70th anniversary. In 2019 she was awarded a National Gold Medal from the Government of Trinidad and Tobago for her contribution to the country on Women and Development Issues. She has directed and produced 17 documentary films, among them ‘Engendering Change: Caribbean Configurations’ (40 minutes), ‘The S Factor’ which deals with prostitution in Trinidad (17 minutes), a six-part series entitled ‘A Different Imagination’ of which ‘Coolie Pink and Green’ is an award-winning film which opened the First Pravasi Film Festival in New Delhi, India in 2010, and in 2015 co-directed ‘City on a Hill: Laventille’ (40 minutes) which was also awarded People’s Choice at the Trinidad and Tobago Film Festival. She recently completed the film on Irish artist Graham Gingles “At times like these men were thinking they were all kinds of insects” on his sculptural work commissioned by the MAC Belfast of A Commemorative War Memorial for 1914 executed in 2014 on the centenary anniversary of World War I. She is currently co-producing and co-directing with Michael Mooleedhar the film entitled ‘As I was going to St. Ives’ which interrogates the work of three visual artists Rex Dixon, Vivian Pedley and Adrian Frost who use text alongside painting, drawing and videos and who are linked to St Ives painters through their biographies. 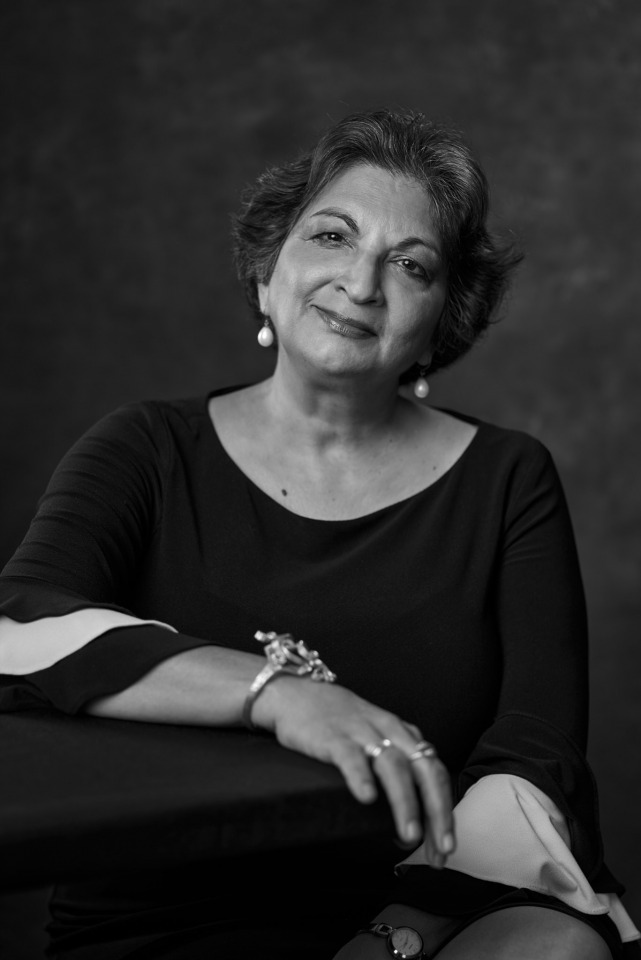