His most recent short film “Salty Dog” won the People’s Choice Award at the 2017 trinidad+tobago film festival and the Youth Jury Prize for Best Short Film in Rencontres Cinéma Martinique in 2018. It was also an official selection at the Havana Film Festival 2017.

Oliver finds inspiration from unique character-driven stories as well as from being in nature and exploring mankind’s relationship with the natural environment; he also enjoys experimenting with light, colour and texture while shooting film photography. He is currently in post production for his latest short film project “Not Now, Never Now”. 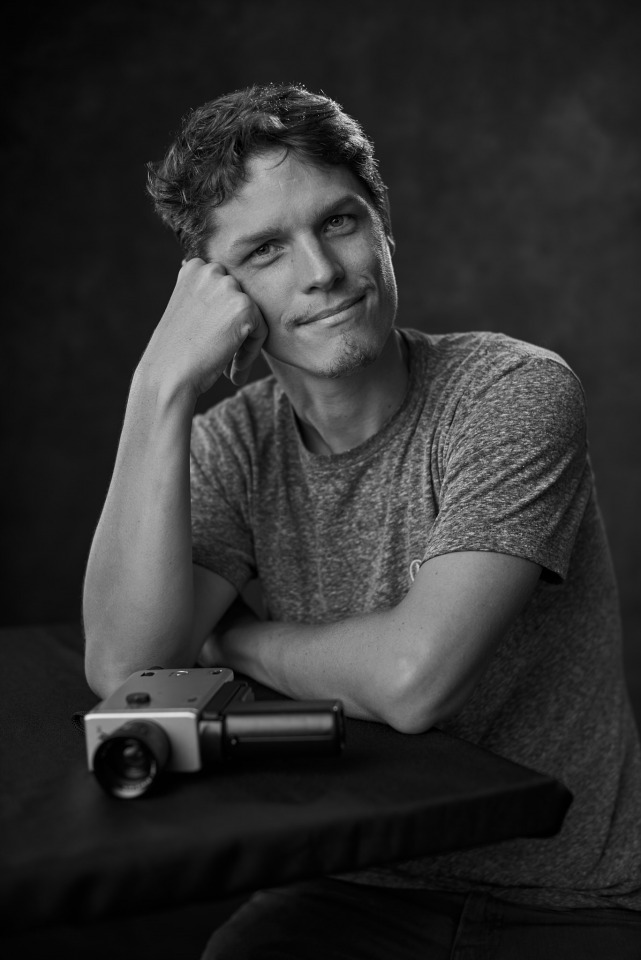