Miquel is a filmmaker from Barcelona based in T&T. With broad experience in documentary film production, television and commercials, he has filmed around the world.

His works show empathy and sensitivity about social justice topics helping to reduce the negative impact of stigma. Miquel finds hope and magic even in the darkest places. His acclaimed films ’Songs Of Redemption’ and ‘Art connect’ received more than 20 international awards. With ten Caribbean films in ten years, he works as Creative Director at T&T Rocks. 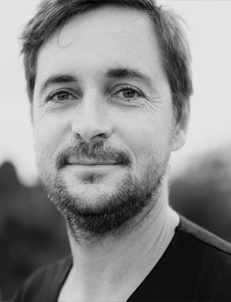