Kevin Bhall has been creating animation for as long as he can remember, and is the principal person behind Imbalance Pictures.

After obtaining a degree in Mechanical Engineering at the UWI and working for some time in that field, he made the next obvious step into animation. 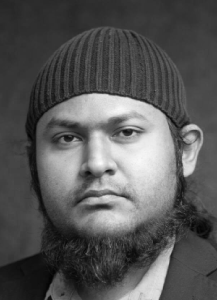