An award winning writer/director/producer for 11 years, Juliette McCawley’s short films have been screened in festivals worldwide. She started her film career in the US, then continued doing films in China and London. Since returning to Trinidad in 2010 she has collaborated as a producer/writer/director with production houses and on independent film projects – from documentaries and feature films to commercials and music videos. 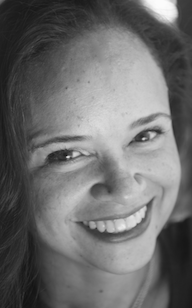