A writer/director from Trinidad and Tobago, after completing his feature-length student film Back to Freeport, Jian was granted the Take One film grant by the Trinidad and Tobago Government, resulting in his second narrative feature project, Grace & Saleen. This second directorial effort was met with film festival screenings throughout the world and honored with ‘Audience Award – Feature Narrative’ and ‘Best Feature’ prizes at the Trinidad & Tobago Film festival and the Caribbean Tales International Film festival.

Jian hopes to continue his filmmaking journey with the same levels of creative excitement, and honesty that attracted him to writing/directing narratives so many years ago. “Filmmaking is the ultimate art form! It combines the visual and the audible, the pressures of team-based execution, and the solitary stresses of drafting a story worth telling. It has forced me to age one year for every week spent on set, and I honestly couldn’t imagine myself happier anywhere else in the world”. 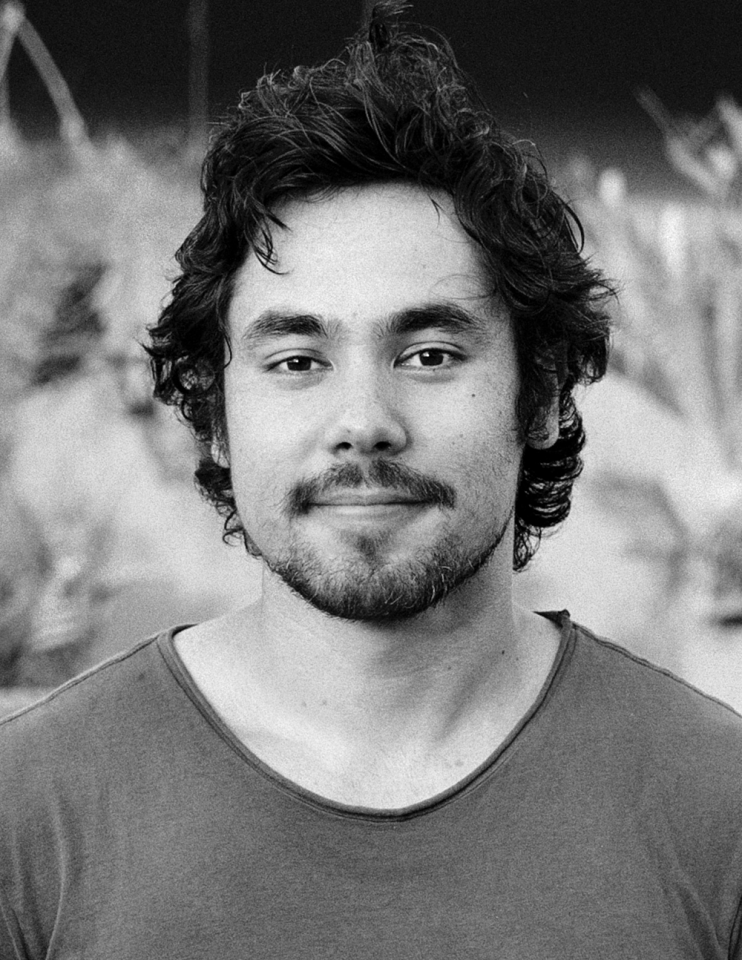