Jen Manswell is a performing artist, writer, director and producer of 37 years. Her career began with choral singing and musical theater in Trinidad.

She moved to the U.S., where she became a choral singer for a touring concert choir, and became a working actor for a local community theater. Jen then moved to Milwaukee, Wisconsin where she became the director of theater for Faith Builders Productions and subsequently wrote and directed 26 plays with casts of up to 100. After four years, Jen stepped down and transitioned to pure performance as a member of the Milwaukee Symphony Orchestra Chorus for two years. In 2020, she launched Parable Productions, a media development company dedicated to creating films, television shows, plays and online content that uplifts and inspires. 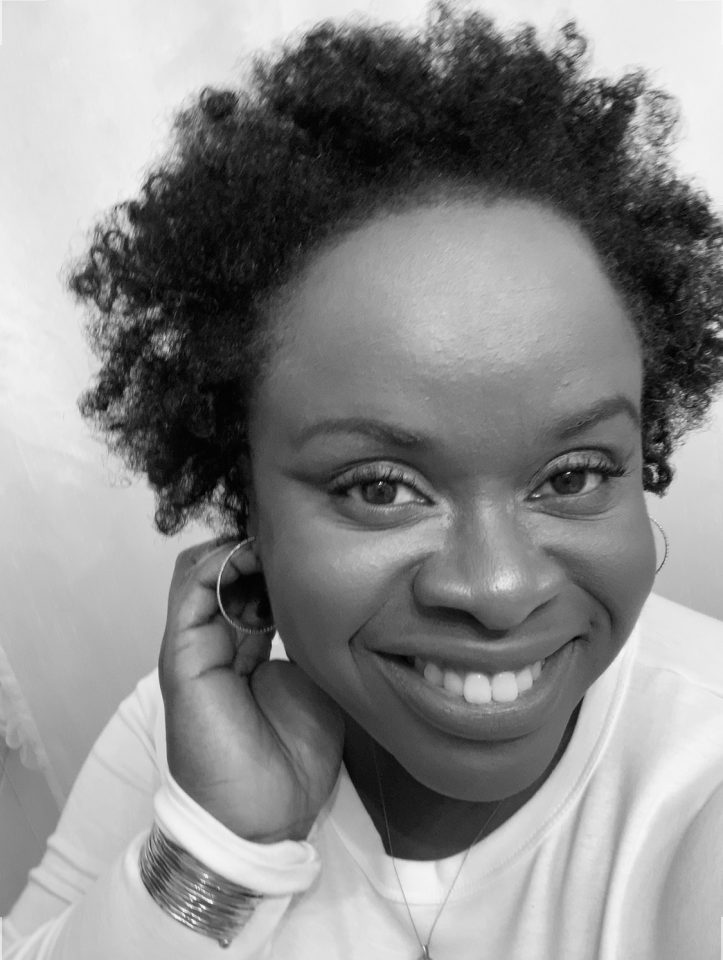