Israel Ramjohn is a DoP, editor and multimedia designer, and director. He shot his first short film for a competition at age 15 but spent the majority of his secondary school days painting, sculpting and cooking. His first entry into a festival was at ttff/19 with “Lady in the River”; a sci-fi/fantasy short, co-directed by Soraya Moolchan. His most recent effort as Director of Photography and Editor is “Cheesecake”, a crime-comedy short film, which has been accepted into ttff/21. He currently works part-time as a Videographer & Multimedia Designer for an advertising agency, directing, shooting, and editing advertisements for TV and digital. The rest of his time is dedicated to his food truck and Hototo Productions, a small production company, under which his original projects are published. 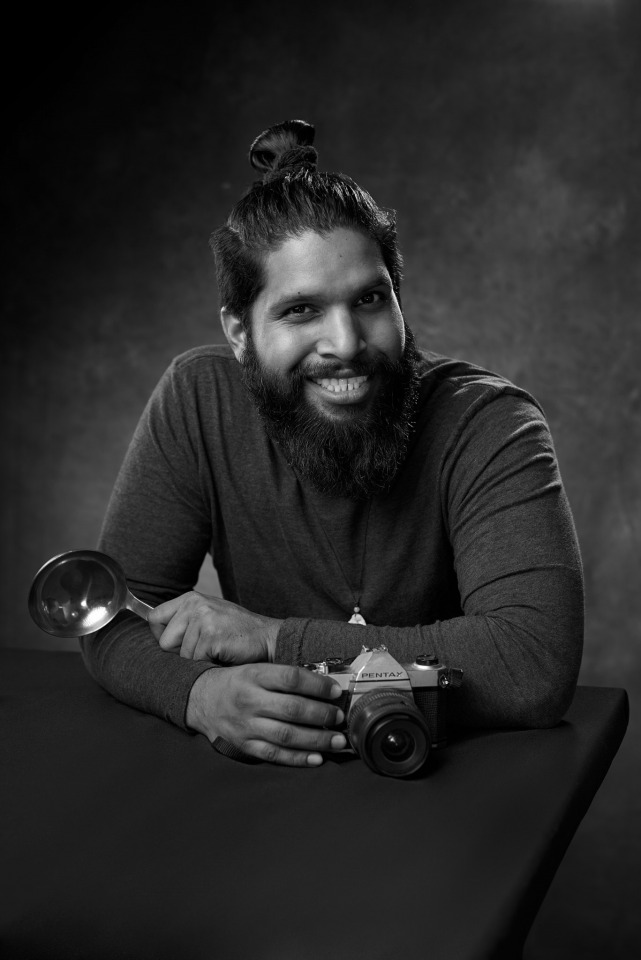