Gian Franco worked at the Microsoft Corporation before moving to Amazon.com in 2010 to launch their digital gaming distribution platform. He then assumed responsibility for Global Content Business Development in Amazon’s TV and film distribution group, after having completed US Content Acquisition for the same group. As an independent advisor and consultant, Franco has worked with media titans such as Comcast on its digital distribution, operations and training strategies; executing training and deployment for products like Xfinity on Roku, sports platforms such as NHL Center Ice, MLB Extra Innings and NBA League pass as well as their multicultural networks. In 2015 he left Amazon to launch Pavilion Entertainment with business partner Min Lee. Pavilion Entertainment is a TV and film production and distribution company based in Los Angeles that seeks to tell universal stories from a Caribbean point of view. Pavilion Entertainment has gone on to sign distribution agreements with both The Roku Channel for TV and film distribution and Sony’s The Orchard for music distribution. 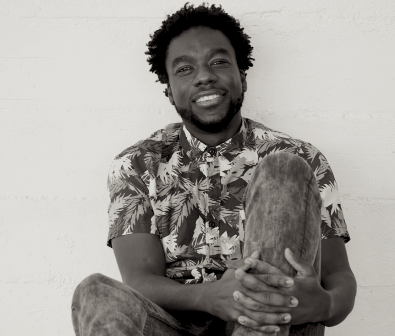