Garth St. Clair was born in Techier Village, Point Fortin and grew up in Cocoyea, San Fernando. He started a military career in 1982 when he joined the Trinidad & Tobago Regiment. Garth enjoyed a promising few years in the Regiment, becoming a Physical Training Instructor (PTI) after being posted to the Regimental Police (RP) Staff.

As a result of a crack cocaine addiction he developed in the military, Garth was discharged in 1989. Garth has been in successful recovery from addiction for the past 30 years and he is the holder of a Presidential Pardon from the State. As a performing and recording artiste for 38 years, Garth is a TUCO member and worked in Trinidad and Tobago, the United States and Canada. Garth has performed at Calypso Spectakula from 1998 to 2002 and the Kalypso Revue from 2008 to 2012. Since 2002, Garth has also been the co-host/producer of Eye on Dependency, a radio talk show broadcast on i95.5 FM. Eye on Dependency airs every Sunday from 6:15 to 8:00 PM. The program’s primary focus is substance abuse, drug and human trafficking, with an keen interest in the military and youth empowerment.

Garth co-hosts and co-produces the show with wife Natasha Nunez, which has been sponsored by several private sector companies, Government Ministries and diplomatic missions. One of the tangible results of Garth’s travels to the UK was the establishment of RISE Maximum Radio in 2012, a radio station run and managed by a team of inmates and officers at the Maximum Security Prison in Arouca.

Another of Garth’s major accomplishments is the feature film Trafficked, based on the true stories told to Eye on Dependency by T&T and Caribbean nationals incarcerated for drug trafficking in the UK. Since 2015, Trafficked has been featured at 20 film festivals in the Caribbean, Europe, North and Central America, earning critical acclaim and winning three International Awards to date. The film’s adoption by the Counter Trafficking Unit, Ministry of National Security as a teaching tool improved Trinidad and Tobago’s ranking to Tier 2 on the US State Department’s Trafficking in Persons (TIP) Watchlist in 2017. 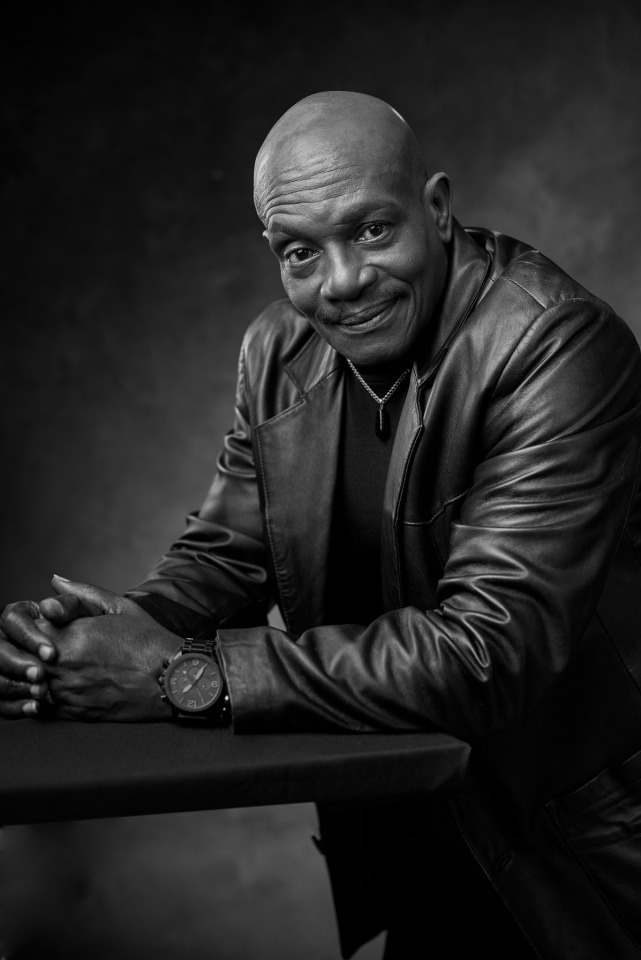