Ashley Karrell is an award-winning director, photographer, film and theatre creator with a career spanning over 15 years. He has produced a broad spectrum of work that includes visual art, commercial and experimental video productions and mass participation pieces across and outside of the UK.

Ashley graduated from the Northern Film School in 2005 and is now the director of the production company Panoptical, where he delivers large and small-scale productions at public exhibitions, events and festivals, and pursues work which explores ideas of community, is socially engaging, and internationally minded. His name is well known for the film and documentary of Geraldine Connor’s epic masterpiece Carnival Messiah, which debuted at the Leeds International Film Festival 2017. Its West Indies premier was at the trinidad+tobago film festival in September 2018, where it won People’s Choice Award for Best Documentary. 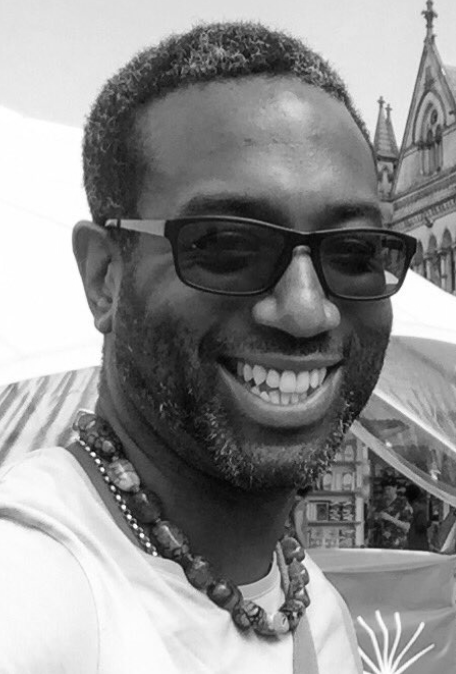