Akkel’s drive to create content comes from the immediate reality around him. The “Lee” in his name is to signify the Lee in the names of his inspirations Spike and Stan Lee. His near term goal is to further his studies in film and go to countries in Africa and Europe and continue making films. 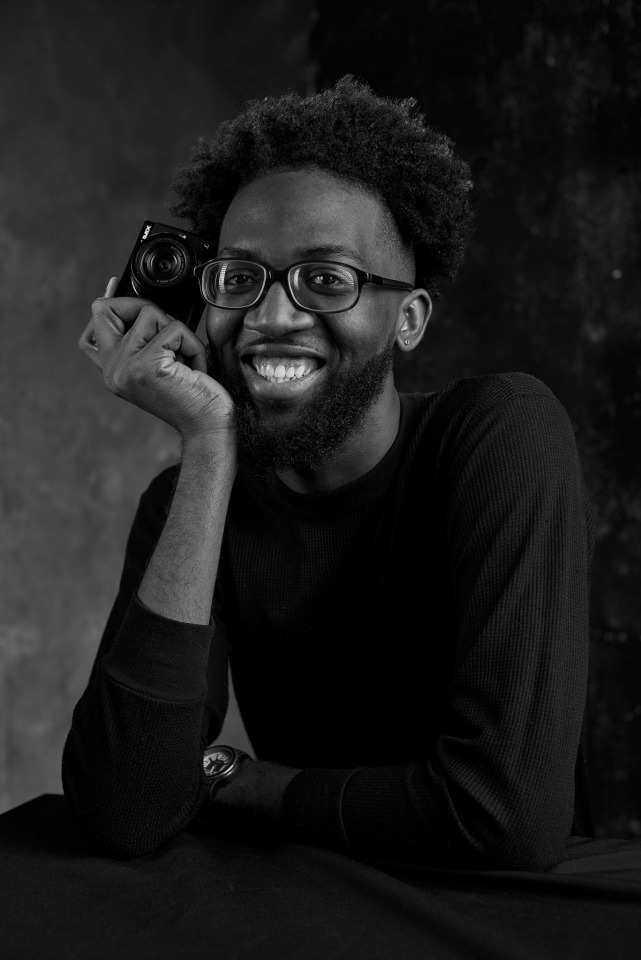