Founded in January 2017 by four filmmakers from Trinidad and Tobago, FILMCO is a non-profit organisation dedicated to creating a sustainable ecosystem for film and television producers and directors in Trinidad & Tobago and the wider Caribbean and to being a leader in the sustained development of a diverse audio-visual industry.

FILMCO’s core areas of focus are currently distribution of films and television series, management of the annual trinidad+tobago film festival and industry-specific professional development and training as well as the development of a strong and vibrant membership organisation.

FILMCO engages a series of filmmaker-focused activities which we believe will help to encourage a sense of community within our industry, increase professional capacity, build national and regional awareness of the programmes and films that are made here, help to grow audiences for local content at the cinema and on television, and educate the public on the diversity of roles and jobs within the film industry. Our current activities include: 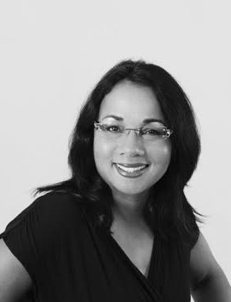 Danielle Dieffenthaller, with 20+ years in the television and film industry, is the owner/producer/director of Diefferent Style Flims Ltd. The company’s popular programmes Iere Vibe and The Reef. Ms Dieffenthaller was also the main force behind the televsion production company Earth TV Ltd, producer/director and co-writer of the acclaimed Ecowatch series a... 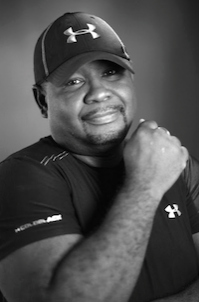 Dion Boucaud has a broad range of experience having worked with television stations and production companies in Trinidad and Tobago and St. Kitts. In his 27 years in the industry, he has led production teams in North and South America, Europe and many Caribbean destinations. In 2009 he graduated with honours with a B.A. in Film from the University of the Wes... 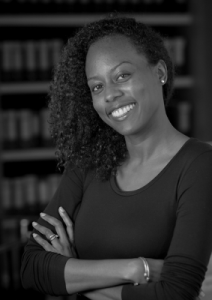 I am a Producer with a range of experience from commercials to independent film, working across several countries. Broadcast credits include Line Producer on feature films Play the Devil and HERO Inspired by the Extraordinary Life & Times of Mr. Ulric Cross, which have both opened for the Trinidad and Tobago Film Festival. I am currently producing short... 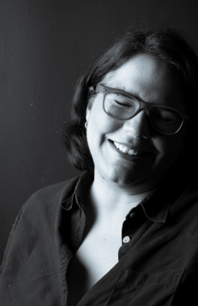 Mariel Brown is an award-winning filmmaker and director of the creative and production companies SAVANT and SAVANT Films and a co-founder of the filmmaker organisation, FILMCO. Mariel has been working in film and television since 1997. She is committed to uncovering and documenting the Caribbean’s rich history and culture, and is especially interested in e...